64/68: Cloth is pre-treated at the cloth mill. Mill Treatment is recommended when the buffing job requires a stiffer buff with a more aggressive polishing action than untreated buffs can provide. Treating also contributes to longer buff life. 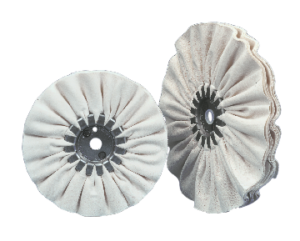 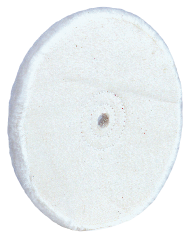 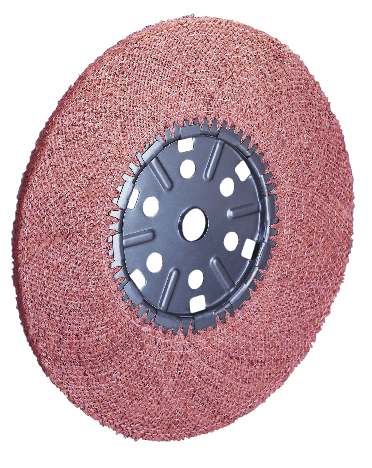 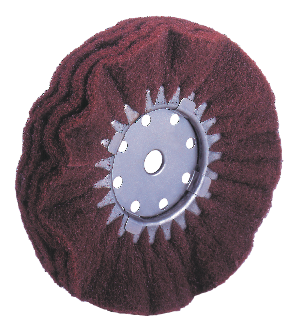 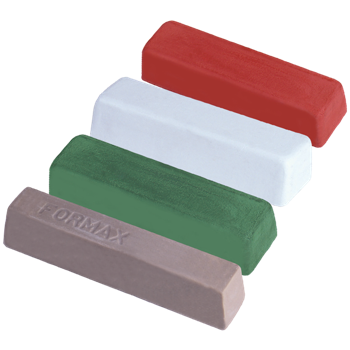 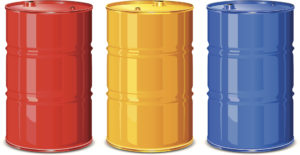 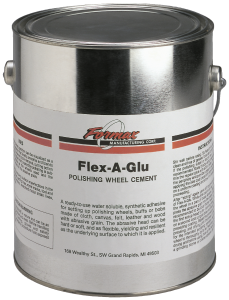 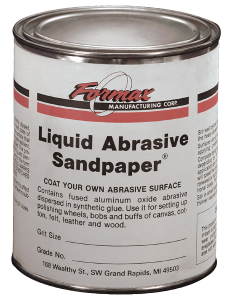 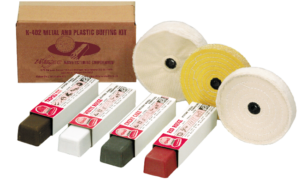 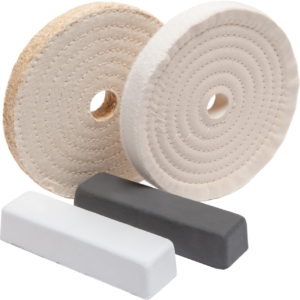 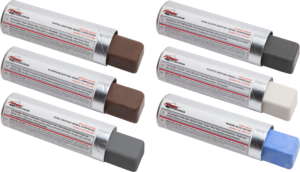 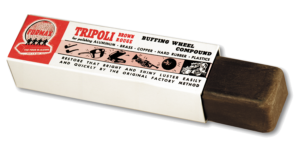 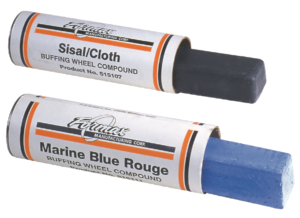 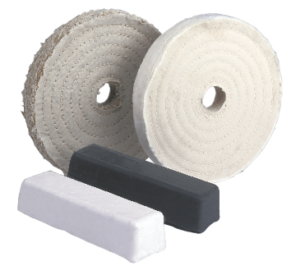 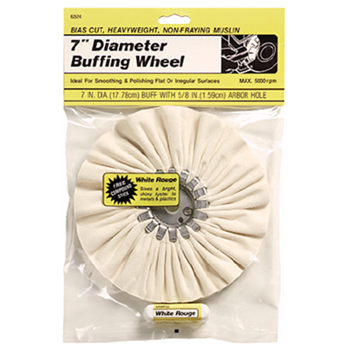 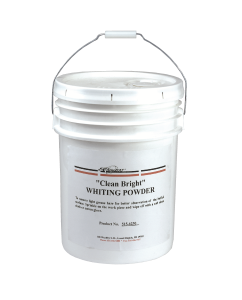 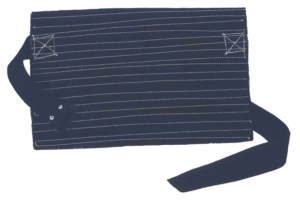 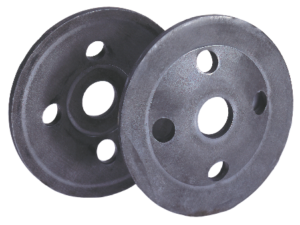